RK is a Place to Grow and Succeed

RK has been ranked as one of the Top 10 Places to Work and Top 10 Healthiest Places to Work by the Denver Business Journal. As one of Colorado’s largest private business and fastest growing employers, we always have a variety of job openings. Check back frequently!

We strive to maintain a culture that leaves employees feeling heard, valued and fulfilled. We call this the RK Experience, and we do it by listening to employees – and acting on what we hear. When you work at RK, you can shape your own career and impact how we do things. 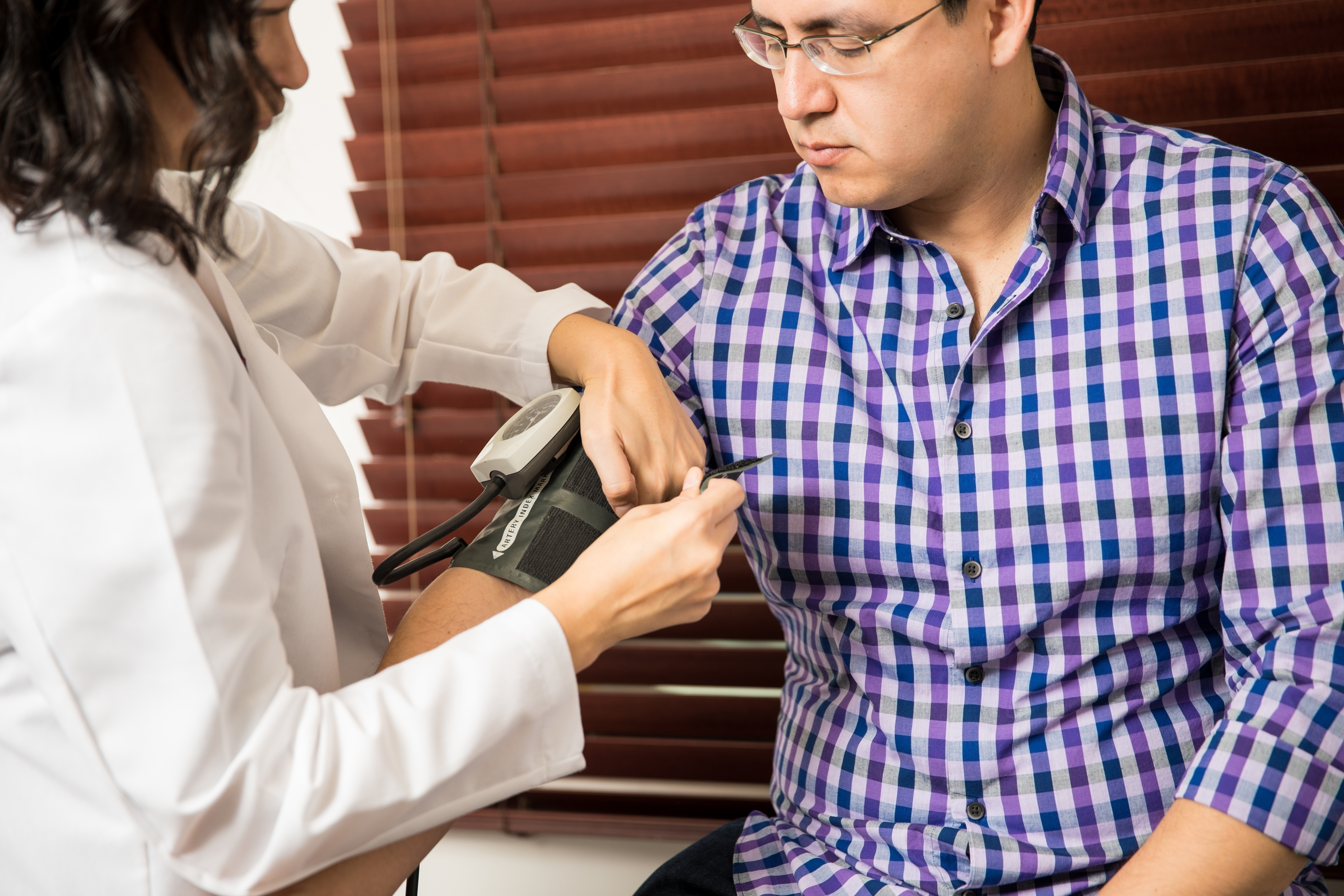 Employees’ happiness, health and wellbeing matter to RK, so we offer a top-notch benefits package with tobacco-free wellness incentives that reduce health insurance costs. Employees can take advantage of counseling services, discount programs and other perks. RK’s Total Rewards package offers many options to meet the needs of you and your family. and help you achieve a healthy work-life balance.

The four-year RK Apprenticeship Program is a great opportunity for those seeking a career in the skilled trades. Earn $16/hour while learning on the job and in classes. Graduate with the skills to get your Journeyman license. Graduates get a certified education – for free! 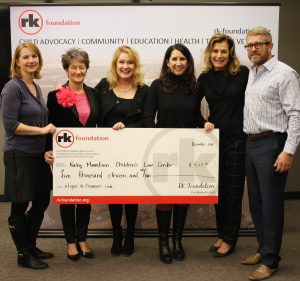 Established in 2011, the RK Foundation is directed by the Kinning family and oversees RK’s charitable efforts. The foundation allocates grant funding and supports employee volunteerism to local nonprofits and causes within our focus areas of community development, education, and health and human services.

The RK Foundation is funded by RK’s recycling efforts. 100% of all money earned from recycling our scrap metal goes to the foundation, which has granted over half-a-million dollars in funding since its inception.

Employee development is a top priority because we’re dedicated to the growth of our employees’ careers. RK University offers many types of in-house training along with free online courses employees can take any time. 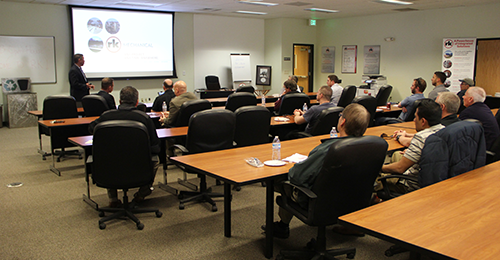 A Few of Our World Class Projects