What our staff say 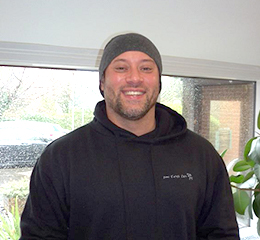 “The biggest personal reward I get from my job is knowing I'm being a positive male role model for those in our care. The attention to detail from New Forest Care to enhance the children's lives is also beyond anything I’ve experienced before in my 20+ years of working with vulnerable children & young people.” 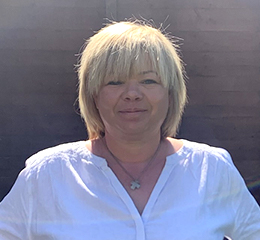 “The most rewarding part of the job is seeing the children make positive relationships and life choices. The company is extremely child oriented and ensures safeguarding and building positive attachments is its main focus. Staffing ratio to children is excellent with a robust training package in place and lengthy probation period.” 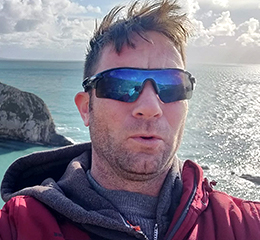 “…children enter our care often with difficult personal histories and helping them set targets, achieve these targets and have the opportunity to experience the successes through their hard work is fantastic, not only for them but for those who support them.” 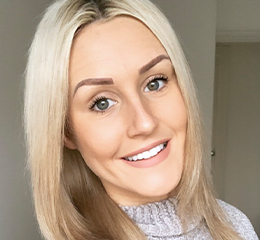 “The approach used focuses on building attachments with the young people and not “giving up” on them. I am passionate about the young people I work with, so this is something that I love about the company. Children are supported to achieve their best and really are at the centre of all decisions made. The care provided is bespoke to each child and there is a real tight-knit community of staff who support one another.” 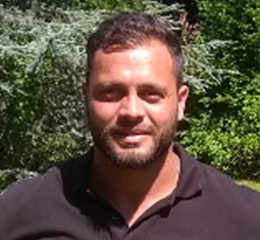 “I have worked for NFC for just over 4 years now. I initially joined after being blown away by the passion right from the top of the company to help support the children in their care and make a difference. I am inspired daily in my role as Senior cover visiting the houses by the dedication and amazing work to support the children by all of our staff.” 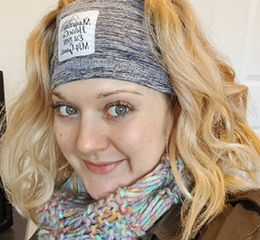 “I personally experience a great sense of enrichment and career satisfaction through the work that I contribute here at New Forest Care. There is scope for career development into team leader and managerial roles. I enjoy coming into work and helping the children and young people have fun and work through the challenges together. Day to day I get to work with an amazing staff team from all walks of life.”

We are a registered training centre and offer employees the opportunity to enhance their skills and grow their career at New Forest Care. We have staff who started as Residential Support Workers and have moved into different roles as they’ve gained more experience and training. 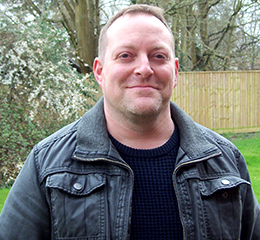 Dave came to work for New Forest Care as a Residential Support Worker on a part-time basis in 2009 having had previous experience working in children’s care and with adults with acquired brain injuries. He soon came on board full-time and worked in two of our care homes.

In 2011 he became a Shift Leader and spent time working in three of our homes and an outreach project. By January 2015 Dave was promoted to Team Leader and by October 2015 he was given his first management position of an outreach project. At this time, he started studying for his Level 5 Diploma in Leadership for Health and Social Care and Children and Young People’s Services. Dave was appointed as Interim Manager of one of our homes in May 2016 and qualified as a Registered Manager in July 2016.

More recently, in 2018, Dave applied for a position in our Operational team, however at interview our Directors did not offer him the role he applied for as they felt his strengths and skills could be used more effectively supporting our young people in another way. He was offered the opportunity to study to be a Systemic Family Therapist and he is currently on his way to qualifying as a Systemic Practitioner, whilst continuing to work at New Forest Care.

When reflecting on his time at New Forest Care so far, he would say that it is a place where you get out what you put in, genuine commitment is recognised and the company will in turn invest in you. 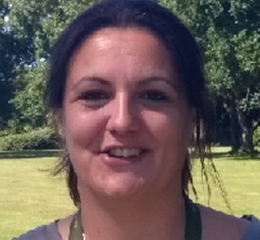 In February 2011 Laura started working as a Residential Support Worker in one of our homes. In this role she undertook keyworker responsibility of one of the young people. During the time that Laura undertook the keyworker role she showed great commitment working with one of the young people that was transitioning to our Outreach programme. Due to her relationship with the young person and her previous experience she became project manager for one of our outreach programmes in December 2011. In 2012 when the young person left New Forest Care, she was promoted to Shift Leader.

In July 2013 Laura was promoted to Registered Manager. After three years in this role Laura wanted a change, and New Forest Care’s Directors supported her to make a move in to the HR department. In her new role she completed the regulation 44 visits for the homes alongside day to day HR duties. During this time, she also oversaw the probation process for all new employees for New Forest Care.

In January 2019 Laura was promoted to Operational Manager. In this role she oversees 3 residential children’s homes and undertakes the supervision of 3 of the managers within New Forest Care. She also undertakes the role of designated safeguarding lead’ ensuring that the staff and young people are kept safe. 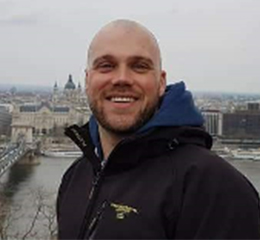 Chris joined New Forest Care in 2006 with the intention of gaining some experience of dealing with challenging behaviours with a view to joining the Police.

His initial role was Residential Support Worker and he really enjoyed working with young people. Being able to make a difference in young people’s lives was incredibly rewarding and despite the challenges, he was really enjoying going to work. He was then promoted to Shift Leader and felt everyone he worked with was passionate about making a difference, and supported his development as his roles changed.

After many years working in our care homes, Chris was looking for a new challenge and the company supported him to move into our Education provision. He was Initially a Teaching Assistant, then undertook a Certificate in Post Compulsory Education to enable him to teach.

Since qualifying Chris has taught children a variety of subjects across various age groups, and really enjoyed the challenge of tailoring lessons to suit their needs.

Chris was fully supported to continue his studies and gained a BA in Education and Training, using our school as the backdrop for his dissertation, exploring the ways in which schools can best support learners with ASD. Chris feels he’s been given ongoing support to grow professionally and has subsequently completed his Award in Special Educational Needs Coordinator and worked for two years as assistant SENCO. In September 2019 Chris was promoted to Head of Faculty for our new Post 16 education provision.