Are you a Technician exploring new opportunities?
Click on the following link to learn more:

I want to be a CAT Technician

Michigan CAT was founded as Michigan Tractor and Machinery Co. in 1944 by Jerrold A. Frost Sr. “Jack” Frost served as Chief Executive Officer until 1971 when his son-in-law, Mark Jung, was elected President. His son, Jerrold M. Jung, was elected president on July 18, 1988 and held this post until January 31, 2011 upon sale to MacAllister Machinery Co. Inc.

MacAllister Machinery is the primary dealer of Caterpillar equipment in Indiana. The combined resources and best practices of both organizations will equate to improved customer service for industries in both states.

The company was initially located in Detroit, Michigan and in 1965, was moved to Novi. In addition to Novi, Michigan CAT has sales and service stores in Brownstown Township, Grand Rapids, Kalamazoo, Kalkaska, Lansing, Saginaw, and Shelby Township.

Our people. Our Power. Michigan CAT knows it is only as good as its people, so we equip our company with the best of the best.

These are the values, behaviors and skills that define our corporate culture: 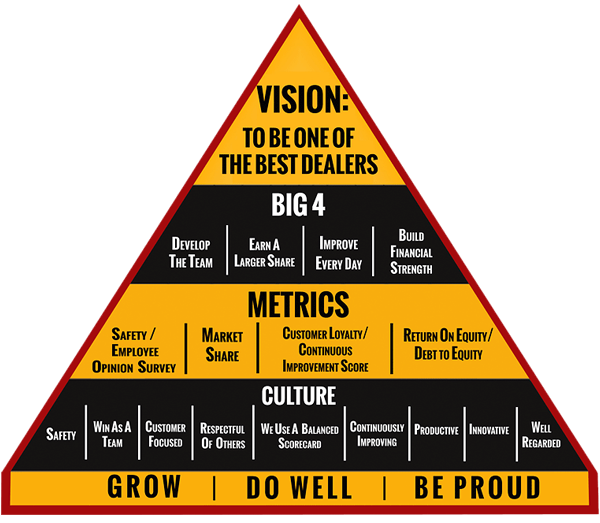 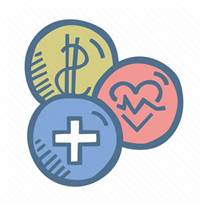 MacAllister Machinery offers competitive salaries and a full line of benefits including:

Some of the above may be different or inapplicable to Union employees, whose benefits are generally provided through the Local 324 International Union of Operating Engineers and collectively bargained.

Upon consideration of employment a more detailed description of benefits will be provided.

MacAllister Technician School (MTS) is a 21 month program based out of Indianapolis for individuals to become Equipment Technicians. This school provides extensive classroom and shop training opportunities, organized to provide a smooth, consistent flow of training and education. With over 900 hours of instruction time, this is an intense educational experience involving on-line, classroom, and hands-on practical experiences. Classroom training will be at the Indianapolis and Washington branches, hands-on / shop training opportunities will be held at the employees’ hired location. While enrolled in the school participants are full time employees of MacAllister Machinery performing duties as assigned.

Are you interested in learning more about the world of construction equipment? At Michigan CAT, Michigan Rentals and MacAllister Machinery of Indiana, we have diverse opportunities available in sales, warranty, parts, service, marketing, human resources, information technology, finance and accounting. Our College Interns receive meaningful projects to work on throughout the duration of their internship. You will feel a sense of pride and accomplishment, as we value and appreciate inputs on streamlining process and recommending best practices through your education journey. You will be part of a dynamic team and company culture where your voice is heard and appreciated. The MFC is a team-based collaborative environment and one-of-a-kind company that will provide you the skills you need to be successful.

If you have additional questions after reading this FAQ section, please reach out to us at [email protected].