Bob’s Stores is a Northeast retailer of branded apparel and footwear. Since our first location opened in Middletown, CT in 1954, Bob’s Stores has been synonymous with terrific brands, great value and great service. Today, we have over thirty-five stores in six states and an agenda loaded with great stuff to excite both our customers and our associates. We are committed to providing the best shopping environment with competitive prices, great branded merchandise, and convenient, hassle-free service.

In 2016, Bob's was purchased by Versa Capital Management, the parent company of SDI USA, LLC. 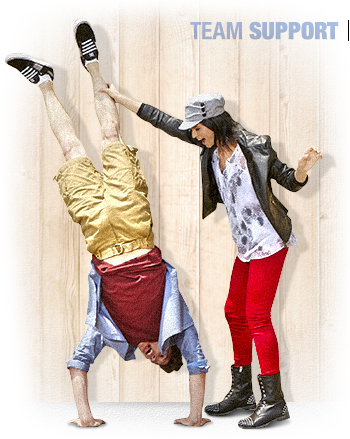